A Trip Down Memory Lane… 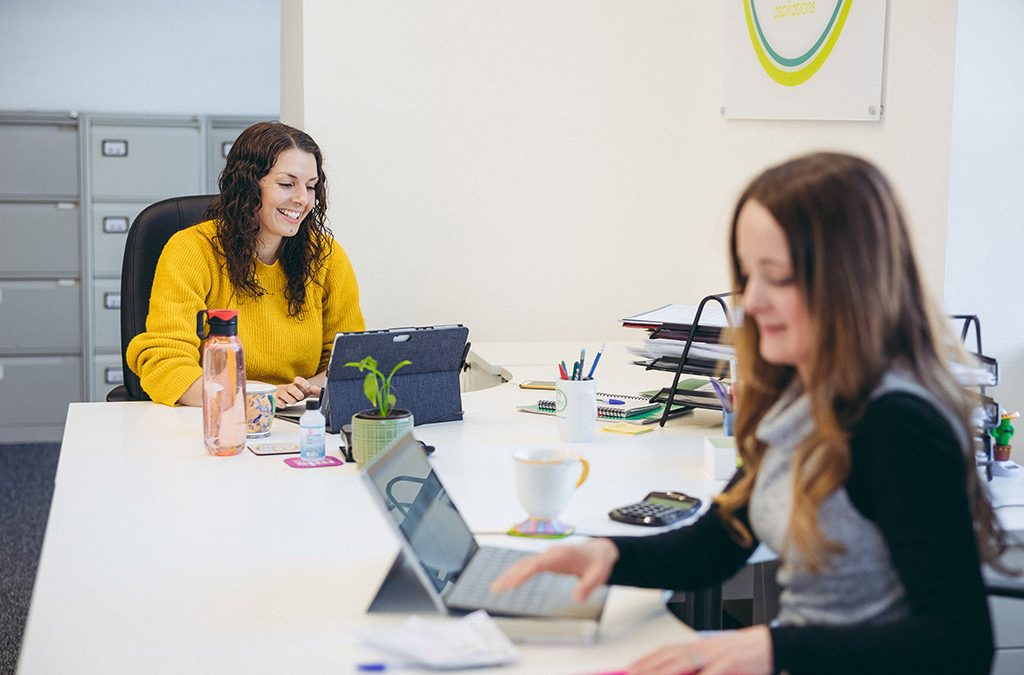 As we reflect on the past decade, we thought it would be a good chance to introduce our current team, and look back on what they were up to 10 years ago, when Care was first registered with the Regulator of Social Housing…

Matthew (Chief Executive) was the only person working for Care 10 years ago, and was happily married with a 1 year old girl.  He was also the only employee at the time and was the Housing Manager. Matthew has a background in social housing and was appointed by the Care board at the time to guide Care through the Regulator’s registration process.  10 years on, he is a father of 2 (Evie and Sam) and still happily married!

Rachael (Operations Manager) had just returned to Manchester after a year living in Nevada working in a research lab and was soon to go into her final year at university studying Microbiology with Industrial Experience. She knew at this point that she did want to travel after graduating and didn’t want to pursue an academic/research career, but the idea of working in housing came several years later.

Claire (Business Development Manager) was heavily pregnant and impatiently waiting for her first child to arrive. She was working in her first housing job as a housing officer based at a retirement village in Sheffield. Fast forward 10 years and she now has two children, has relocated from Sheffield to Rossendale, and has picked up a lot of housing experience along the way.

Salvo (Housing Officer) was working for River Island managing the mens and ladies wear dept in Stockport town centre. He was also working in the international stores for River Island travelling to Amsterdam, Belgium and Poland. Salvo did a stint in the Middle East where he was offered a job in Kuwait and stayed there for a couple of years.

Claire (Housing Officer) had started her career in housing a year earlier, purchased a second property, and was a newlywed to her childhood sweetheart. She knew that housing was what she loved and was working within the homeless prevention team and was on a huge learning curve. To come was a variation and progression in her career, her love for amateur dramatics (oh no it wasn’t) and all things theatre. Then followed a huge change in her security with her marriage ending, buying a new home and starting out as a single, life and ambition changing surgeries, moving areas, meeting a new partner and taking a new fabulous role with Care. Claire has learnt that when life is at its worst and you don’t think you can take any more, if you dig deep and take small steps the strength and tenacity to survive is immense!

Jonny (Housing Officer) was facing the most difficult decision in his life… deciding which GCSE subjects to take! Gone were the days of running around the school yard as realisation kicked in that he had to knuckle down and concentrate on his education.

Karen (Business Support Officer) was a tutor at a local college, delivering English lessons to groups of adults.  She had recently taken up salsa dancing, a passion that remains with her to this day!

Mark (Asset & Compliance Surveyor) was working as a freelance property surveyor and domestic energy assessor, in between donning his lycra and helmet for his main passion, cycling.

Doreen (Specialist Projects Officer) was working as a senior manager in the care provider sector, experiencing Care Housing ‘from the other side’.  She’d previously spent countless days with one of Care’s surveyors working on a property search for two separate properties for two people who had very specific housing needs.  By this point ten years ago these two people were very settled in their new homes and were experiencing life significantly more positively than they had before.

We have a third Claire starting work with us at the end of September as our New Homes Officer. 10 years ago, she was working for Social Services in Nelson, Lancashire as a review and assessment officer based in the community.  This was one of Claire’ many roles within her time at Social Services which included 10 years working in Mental Health, 5 years in hospital discharge and the last part of her career, working in the community.  She was also the proud mummy to an active 6 year old (who is now 16 and towers above her!).  Wind forward 10 years and she’s worked over 7 years for England’s largest not for profit housing association as a scheme manager.